CAT 5 crossover cable is used to create 2-node untwisted pair network which can connect two computers. The transmit pins on each connector are connected to the receive pins which is at the other end of the cable. You can easily make connection with the crossover cable in your home. You only need is the Cat 5e network cable to connect the two computers, two standard RJ-45 connectors, wire cutters and crimping device. The cable comes with twisted wire but in different way. It allows the Cat 5e cable to transmit and receive signals from the computers without waiting for a router or network hub. 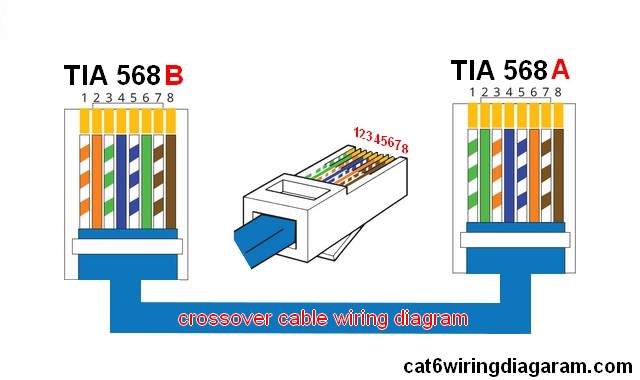 An Overview of CAT 6 Bulk Wire